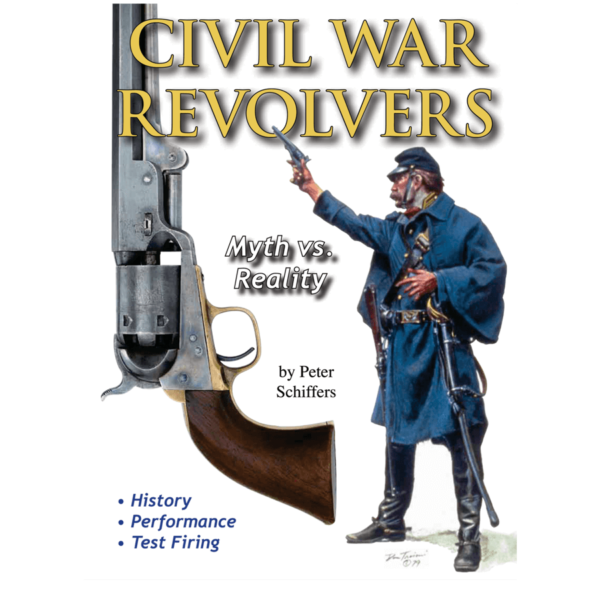 A lot of “common knowledge” about Civil War pistols and revolvers simply isn’t true… BY TEST FIRING THE GUNS OF THE CIVIL WAR, we learn which guns were the best and why! Shooting original handguns from the Civil War with carefully reproduced ammunition, the author is able to explain why some of them performed well in combat and others did not.