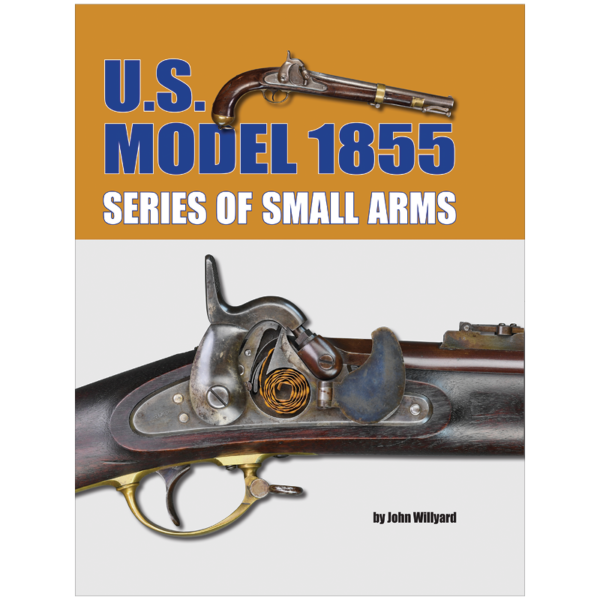 The Model 1855 series of small arms combined newly evolving technologies to create a miraculous new weapon for the United States that would remove the smooth-bored musket from the dominant position it had held for so long. This hands-on guide uses 580 color photographs to tell you the complete story of these intriguing arms, including all the markings and features that are so important to understanding them. Included are Pistol Carbines, Rifle Muskets, Rifles, Socket Bayonets, Sword Bayonets, Cadet Rifle Muskets, and much more!

1 review for U.S. Model 1855 Series of Small Arms by Willyard